Länk till annan webbplats, öppnas i nytt fönster. is a company that can trace its origins to a love of quality cuisine and international travel. The organic fine foods company can also link its consumer appeal to its high quality products and photogenic-for-social-media packaging. And the credit for one of its first successes in breaking into foreign markets lies in a decision to enlist Invest in Skåne’s help and the Enterprise Europe Network (EEN) office there.

Länk till annan webbplats.Like Invest in Skåne, Agro Business Park is a member of the Enterprise Europe Network

Länk till annan webbplats., in which we sealed a contract.” 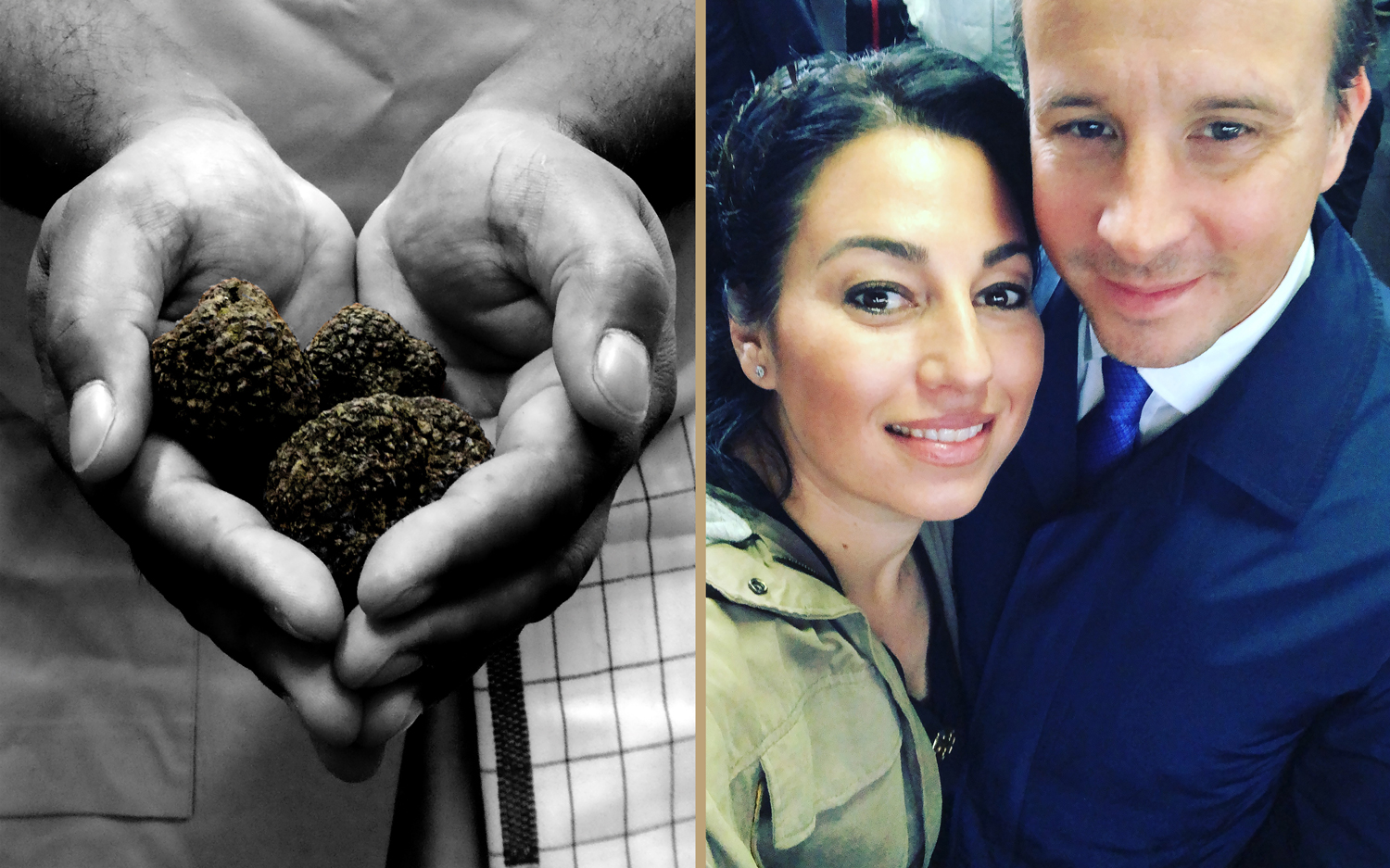